Robert Lyle Knepper (born July 8, 1959) is an American actor best known for his role as Theodore T-Bag Bagwell in the Fox drama series Prison Break (2005-2009, 2017), Samuel Sullivan in the final season of the NBC series Heroes (2009-2010), Angus McDonough in The CW series iZombie.. The only thing Robert Knepper didn't have enough of while filming his guest turn as DC Comics villain Clock King on Arrow? Time. I got back on a Thursday from hiking in Yosemite, Knepper told us.. 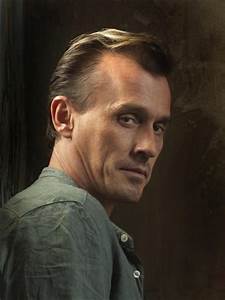 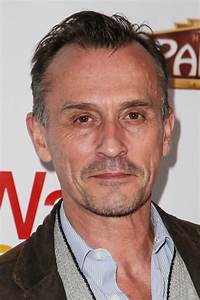 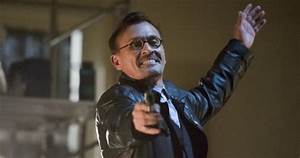 Robert Knepper Cast as Clock King in 'Arrow' & Antonius in 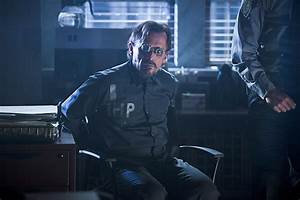 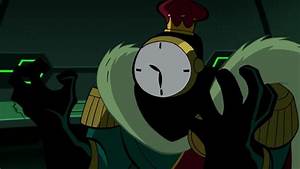